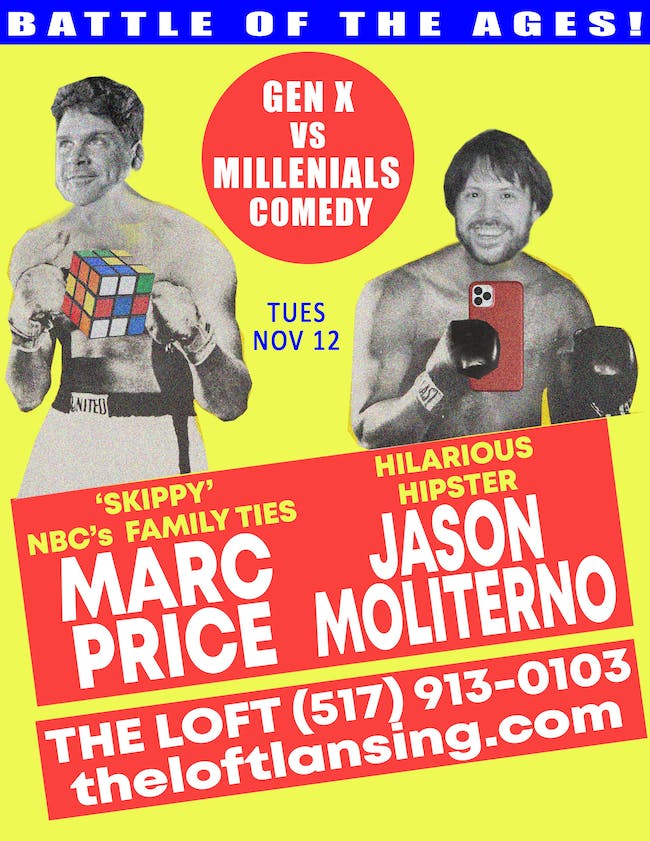 Loved by millions as Skippy from the hugely popular 80's sitcom Family Ties starring Michael J Fox. Check out his stand up comedy tour to find out why the Los Angeles Times calls him "refreshingly bright" and the Boston Globe says he's "wickedly funny."

Jason Moliterno began performing comedy in 2012. He drives around the Midwest, pleasing audiences with his strange observations, which he tries to pack with smart wit and a little absurdity. Then he leaves, finds a gas station, and buys their largest block of cheese. Jason won the Future Feature Contest in Akron, Ohio in 2017, and has appeared in the Accidental Comedy Festival, Cleveland Comedy Festival, and the Whiskey Bear Festival. 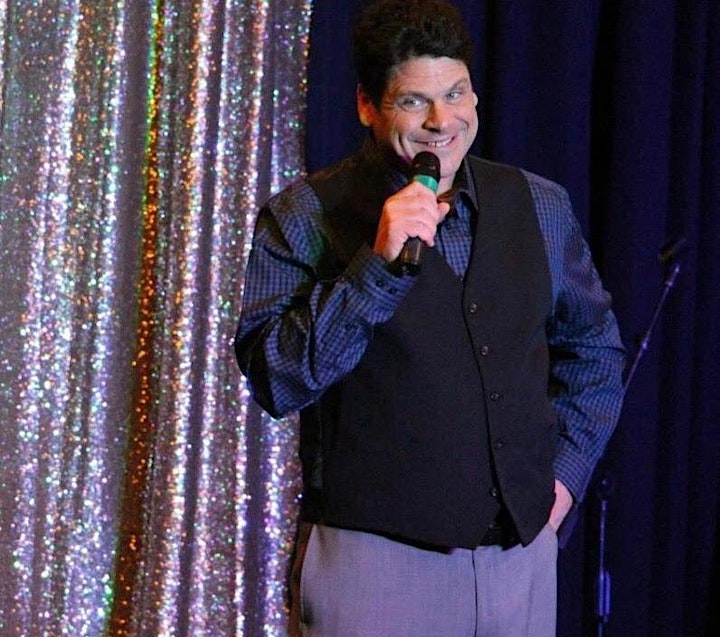 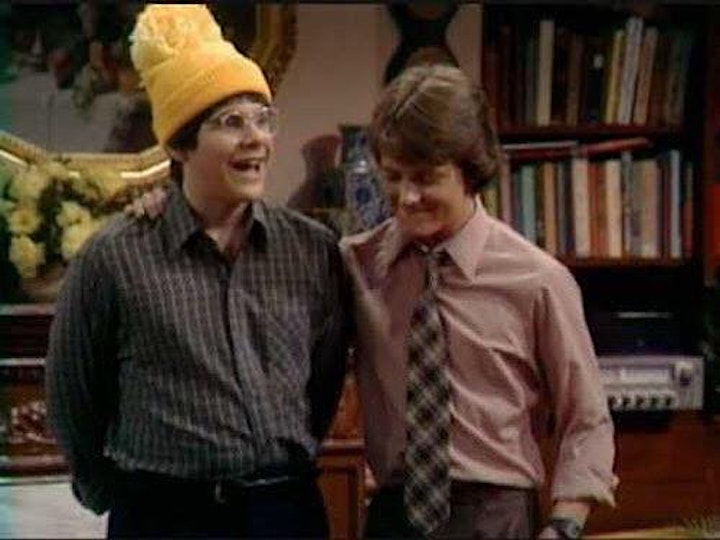