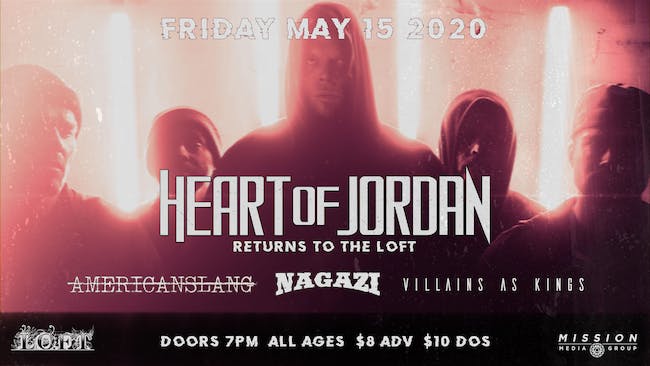 In 2017, a group of 5 seasoned musicians formed in the vein of metal and hard rock influenced by legends spanning decades, and contemporaries alike.

In less than a year they have wasted no time making our mark, sharing the stage with touring national acts like 36 Crazyfists, Righteous Vendetta, Otherwise, and Vyces.

Their hook laden arrangements speak of lost love, lingering hate, constant turmoil, and tribulations of the human condition. In the same breath, their songs will grind and embrace you without apology.