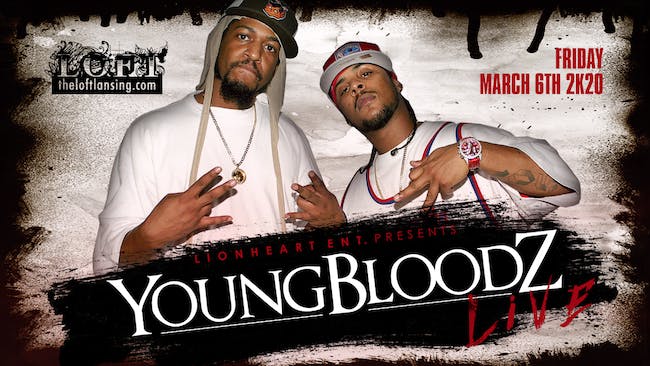 Youngbloodz went to middle school in Atlanta Miller Grove Middle School. They have always wanted to be rappers since they were very young. Both these young men were already in a rap group, however they left their rap groups, and started their own rap duo, called Youngbloodz.

The names of the members are Sean Paul and J-Bo. Youngbloodz was signed to a record deal in Atlanta, and they were working on a projected called the Attic.

They began their journey to try to get their project Attic noticed. While touring, it did not take long before the Attic gained recognition. Both the members of Youngbloodz said that rapping to them, was only second nature. It is obvious that this is true, becuase Youngbloodz is now a very popular rap duo, who gained recognition in no time.

They also have a very popular song called Damn. The Youngbloodz Damn lyrics talk about growing up in the streets and living hard times. Damn became a popular hit, and Youngbloodz is a fairly recognized rap duo.